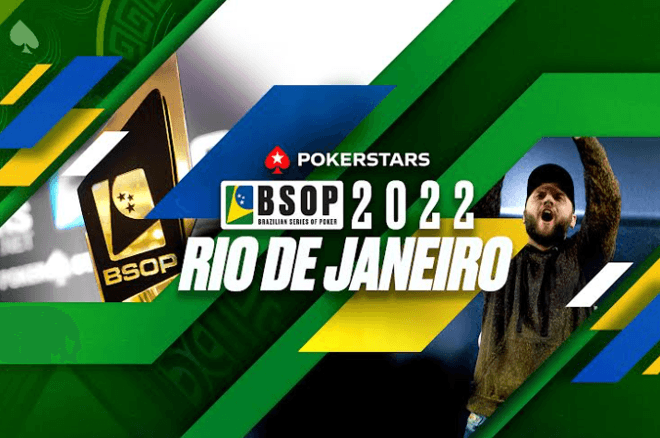 Just as the 2022 World Series of Poker (WSOP) gets underway in Las Vegas this summer, Latin America’s biggest tournament will also be getting underway thousands of miles south in Rio de Janeiro, Brazil.

The Brazilian Series of Poker (BSOP) Rio de Janeiro will take place June 1-7, marking the 17th year for the biggest tournament series in the southern hemisphere.

Over a Million Up for Grabs

The Rio de Janeiro stop will offer $1.3 million in guaranteed prize money, including $288,000 in the Main Event alone, which will play for three days and has five starting flights.

If the big guarantees weren’t appealing enough, players will be happy to hear that the series is taking place at Windsor Marapendi, next to one of the most beautiful beaches in Brazil, Praia da Barra.

According to a press release about the event, the luxurious Windsor Marapendi will offer players a breakfast buffet and restaurant open from 6 a.m. to 11 p.m. local time.

“Although Brazil has a devalued currency in relation to the USD or the EUR, the tournaments’ size ends up compensating for the trip, making the prize pools big and profitable. In addition, Brazil is a fantastic country for those who want to discover and enjoy all its tourist potential,” Tournament Director Devanir Campos said in the news release.

The BSOP will offer nearly two dozen side events in addition to the Main Event, including an 1,800 BRL Heads-Up event, a 600 BRL Ladies event and an 8,000 BRL High Roller tournament. There will also be a number of mixed game events, including an 800 BRL Dealer’s Choice event, a 1,200 BRL Eight-Game mixed event and a 1,800 BRL buy-in Pot-Limit Omaha event.

History of the BSOP

The 2022 BSOP will mark the 17th year of the southern hemisphere series, which has taken place in Foz do Iguaçu, Punta del Este, Balneário Camboriú, Florianopolis and various other Brazilian cities.

In 2021, Brazil’s Andre Berlanda took down the BSOP Millions Sao Paulo Main Event for $268,745 after defeating heads-up opponent Mauricio De Farias, who earned $154,080 for his runner-up finish, according to The Hendon Mob.

“I was very focused, I’ve been saying that I was going to star in this tournament … people even laughed,” Berlanda told iGaming Brazil after the career-best victory. “It’s sensational, I had enormous confidence that I would win.”

Other players with BSOP titles include Carlos Hey De Lima, who has won an incredible seven titles, including in the 2014 BSOP Sao Paulo Main Event, which earned him $358,238. With $738,439 in career earnings at the BSOP, De Lima sits at the top of the series’ all-time money list. 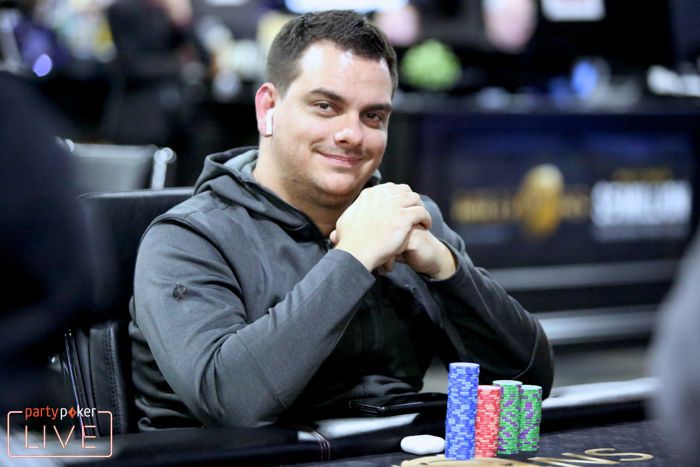 The second all-time BSOP money leader, Luiz Antonio Duarte Ferreira Filho, has $652,453 in BSOP earnings and three titles. His biggest score of $281,408 was earned in the 2014 Sao Paulo Main Event when he finished runner-up to none other than De Lima.

Others who have done quite well for themselves at the BSOP include Saulo Galvão Sabioni ($510,138 in BSOP earnings), Marcelo Simoes Mesqueu ($503,379 in BSOP earnings) and Luis Gustavo Shinike Kamei ($485,928 in BSOP earnings). A table of the top ten all-time BSOP money leaders is available in the table below, with data courtesy of The Hendon Mob.