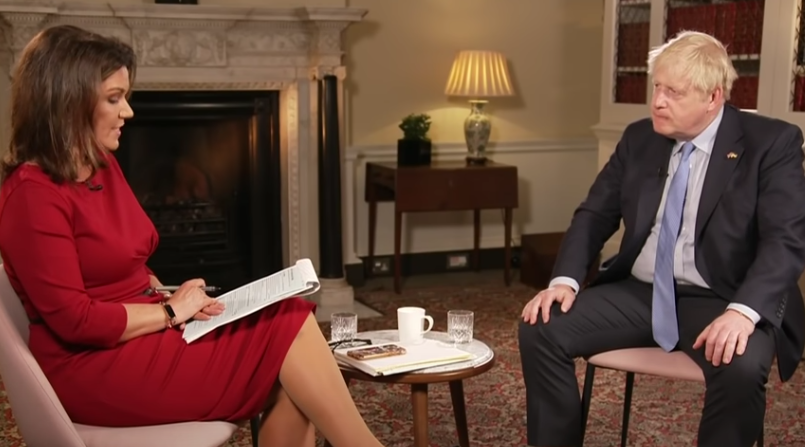 Time to bet that there’ll be a confidence vote?

What makes the aftermath of the local elections so dangerous for the prime minister is that the outcome was not predicted. The Tory losses were far in excess of what anybody thought was going to happen and it is going to take some time for this to be digested by the party.

This is Johnson’s first major electoral setback and raises the question of whether he is the electoral asset the party thought it was getting when it chose the controversial former Mayor of London to be its leader.

What is interesting is the CON MPs going on the record raising doubts about Johnson. This is from today’s Times:

Marcus Fysh, the Tory MP for Yeovil, said that he was “devastated” after the party lost Somerset county council to the Liberal Democrats. He said: “The voters have sent us a message which I for one have heard loud and clear. We need a radical change of approach on the economy and I don’t think the team we’ve got as currently constituted is capable of delivering that. We need to discuss amongst colleagues whether Boris is the right person to do that.”..David Simmonds, the Tory MP for Ruislip, Northwood & Pinner, said that lockdown-breaking parties in Downing Street had been the “number one issue on the doorstep”. He said: “I’m sure [Johnson] is considering his position but I think what’s more important is that he sets out a way forward to us.”

No doubt Thursday’s outcome will be the main and just about only topic of conversation in local Tory parties up and down the country this weekend as they try to console longstanding now-former councilors about the disaster that has happened. Inevitably in this context, the question will be raised of whether the blame should rest with the party leader.

Smarkets have a market on whether there will be a vote of confidence in the Prime Minister amongst Tory MPs at some point before the next general election. This looks like a good bet and I am on it.