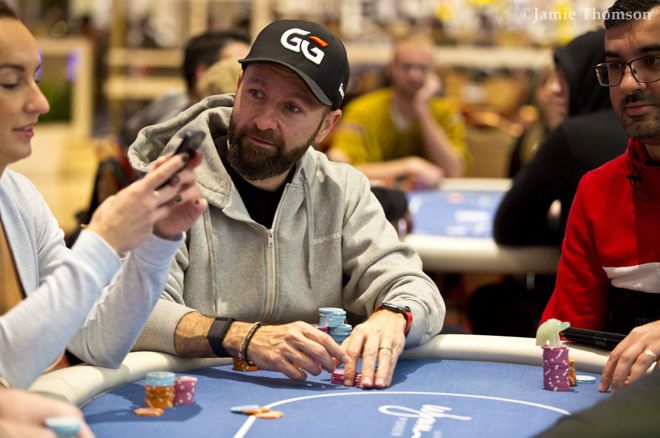 Any poker fan who has ever wanted to buy a small piece of the legendary Daniel Negreanu now has the chance as Negreanu’s no-markup 2022 World Series of Poker (WSOP) package will go live on PocketFives on Thursday, May 12 at 5 p.m. PT.

The GGPoker ambassador took to social media to announce the staking package, which will include $1.9 million in potential buy-ins for the series-long package, in addition to daily staking deals. Potential stakers can purchase pieces between $19 and $475 as they sweat with Negreanu throughout the summer.

Want to buy a piece of me at the WSOP this Summer? The package will be live at 5pm PT tomorrow.

“It’s great to be able to offer some of my WSOP action to the worldwide poker community, and maybe give people who aren’t going to make it to Las Vegas this summer a slice of me,” Negreanu told PokerNews on Wednesday. “My WSOP package is only available from PocketFives, and of course everyone will be able to follow how I’m doing through my vlogs – I love making ’em!”

Notably, Negreanu is not charging any markup to buy pieces of his action, meaning there is no fee or additional charge for doing so.

Shaun Deeb, a self-appointed officer of the “Markup Police” who has previously feuded with Negreanu over this same topic, called Negreanu’s 2022 WSOP package “markup police approved.”

That’s high praise from Deeb, who on the same day criticized multiple players for selling packages that he perceived as having too high a markup.

Markup police approved everyone should be spamming buy one his packages https://t.co/IpYqBW9W6W

The package also got props from 2021 WSOP Player of the Year Josh Arieh, who noted that Negreanu’s staking package will be “open to everyone for the first time since 2019.”

Other players who are selling WSOP action on PocketFives include Christin Maschmann, Dietrich Fast and Julien Martini, with many others expected to follow suit in the coming weeks.

In February, PokerNews wrote about Negreanu’s schedule for the 2022 WSOP, a schedule that includes 49 of 88 bracelet events and is mainly made up of mixed game and High Roller events. 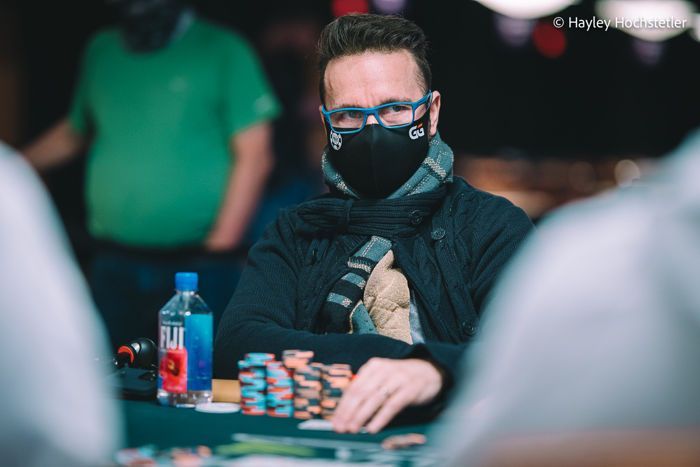 Daniel Negreanu at the 2021 WSOP

As Negreanu has already indicated, he will continue to film his WSOP experience and put out vlogs on his YouTube channel throughout the series.

Whether through watching his vlogs or buying small pieces of him, there will be many ways for fans to sweat Negreanu this summer.

Also of note regarding Negreanu and the upcoming WSOP is the return of the $25k Fantasy Draft, which Negreanu himself started in 2011.

The popular $25k Fantasy Draft, which allows team managers to build an eight-person team of top poker players within a set budget, did not take place in 2020. In 2019, Team Ryan Riess emerged victoriously to win $150,000. 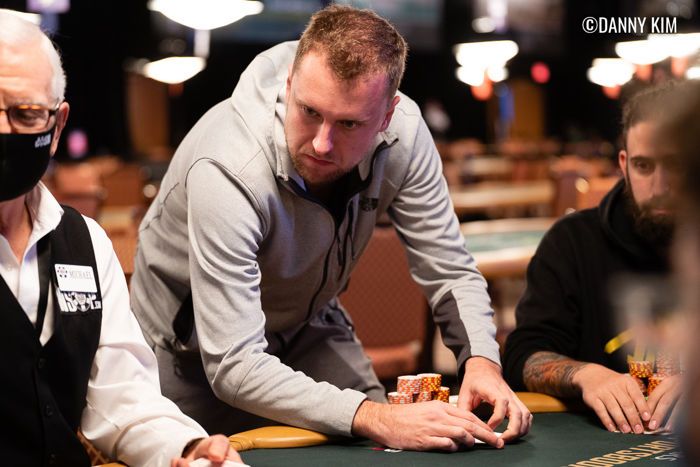