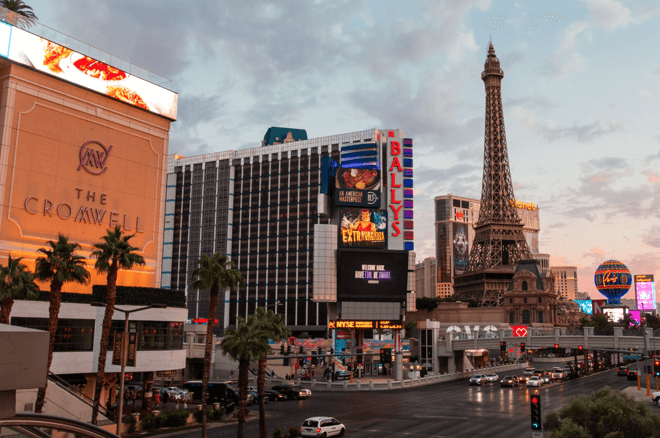 For the first time since 1982, Formula 1 (F1) racing returns to fabulous Las Vegas in a ten-year deal that begins in November 2023.

The previous Las Vegas Grand Prix all took place in the Caesars Palace car park, whereas the upcoming races will be contested on the city’s main strip.

The Grand Prix, which is due to take place at night, will see poker’s most famous destination transformed into a 3.8-mile (6.1km) track, which weaves through all the famous Las Vegas landmarks. The race itself will last for 50-laps and will see the drivers reach speeds of up to 212 mph.

Take a look at our route through the Nevada Neon ✨

The decade long partnership is rumoured to be worth a staggering £1 billion for F1 and would make it the largest deal in the sports history.

F1 has been trying to break into the US market for quite some time and the Las Vegas Grand Prix becomes the third regular fixture to take place on American soil. The Miami Grand Prix is a fresh addition to the F1 season and makes its debut in May 2022 while the Austin, Texas Grand Prix keeps its October time slot.

Another iconic brand returning to the Las Vegas strip is the 2022 World Series of Poker. Although it never left Sin City, the biggest poker festival in the world returns to its roots at Bally’s Las Vegas (soon to be The Horseshoe Casino).

While it is unlikely that any F1 drivers will be present at the series, there are a handful of F1 gearheads who love to tangle on the felt. Lewis Hamilton made a pit-stop on GGPoker in 2020 while recently retired Kimi Raikonnen was seen playing a couple of hands in Texas in one of Wolfgang Poker’s vlogs.

The world of F1 and poker has become closer in recent months, highlighted by the recent team-up between PokerStars and Oracle Red Bull Racing. PokerStars’ iconic spadie branding will feature on the RB18 racecars as well as the drivers’ suits.

To celebrate the partnership, PokerStars has recently launched its Red Spade Pass which offers players the chance to win some incredible prizes.

The first two Red Spade passes will be awarded on April 2, and you can get your hands on one by playing one of the two special edition freerolls. There is one freeroll that is dedicated to PokerStars France players and kicks off on April 2 at 8 p.m. CET. The second freeroll is open to anyone who has access to PokerStars.com and takes place on the same day and kicks off at 8:02 p.m. CET

Stay on track for the PokerStars and @redbullracing #RedSpadePass freeroll, in which you can win a Monaco Grand Pri… https://t.co/8SrW4rtqcH

The winner of each Red Spade Freeroll gets their hands on the following package: 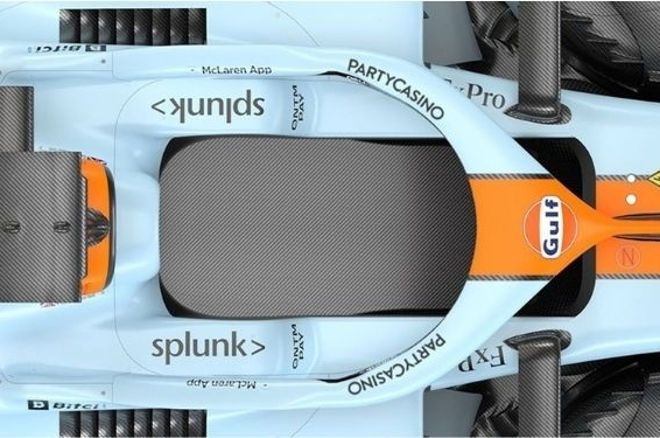 However, PokerStars were not the first online poker room to be associated with a Forumla 1. In May 2021, A multiyear partnership was announced between Entain Plc and McLaren Racing, which saw partypoker and PartyCasino branding on the F1 team’s cars as well as the helmet of driver Daniel Ricciardo.

Home to the biggest tournaments online, these online poker rooms also have the largest player base, great bonuses, tons of action and the best software. If you don’t have accounts here, you are missing out on the best that online poker has to offer.

Calum has been a part of the PokerNews team since September 2021 after working in the UK energy sector. He played his first hand of poker in 2017 and immediately fell in love with the game. Calum’s proudest poker achievement is winning the only tournament he has ever played in Las Vegas, the prestigious $60 Flamingo evening event.