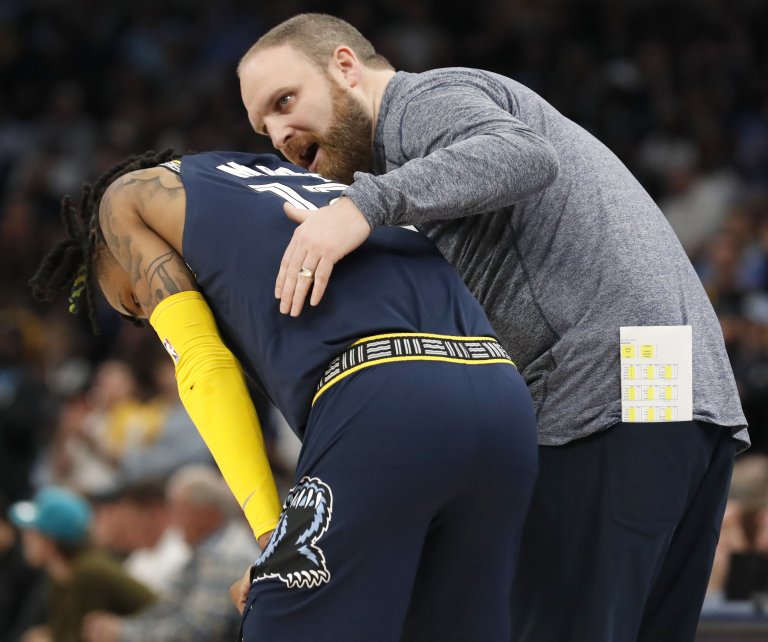 The Memphis Grizzlies are one win away from getting out of the first round for the first time since 2015. Minnesota faces an elimination game at Target Center after another blown second half lead in Game 5. The home team are 1-point underdogs, but they own a 23-19-2 record against the spread this season.

Memphis has covered in 61.9% of games as a road favorite this term. They have turned it over 18 times fewer than Minnesota through five games and grabbed 20 more rebounds as well as scoring 25 more points.

It’s been hard fought for a two-seven matchup, but it’s not a surprise to see the Grizz favored to wrap the series up on Friday night.

Odds as of Apr 28 at FanDuel

The Grizzlies have dominated the Timberwolves in shot quality this series. Memphis had a 98% chance of victory in Game 5 on the quality of their looks, making their late comeback more predictable than it might have seemed in real time.

While Minnesota is at almost 39% from three and over 83% from the free throw line, the Grizzlies are under 72% from the stripe and a shade over 34% from the perimeter. Part of this is the Timberwolves simply having better shooters on their roster, partly this shows how uncharacteristically cold shooting has perhaps made this series closer than it has really been.

The aggressive defense deployed by Chris Finch has largely kept Ja Morant as a playmaker rather than scorer. It has been effective in that regard, but it has also given a lot of good looks to the non-Morant Grizzlies.

Desmond Bane is second in the series in scoring at 23.6 per game, and Dillon Brooks should have been more productive than his 15.2 points per contest. Brooks is shooting just 35.1% from the field.

It’s not been easy to watch this series at times. Jaren Jackson Jr and Karl-Anthony Towns appear to be in a contest for who can commit the most stupid fouls, and plenty of others are guilty of racking up the personals.

There have been 212 free throws through five games, and foul trouble has influenced multiple games in this series already.

Jackson’s foul woes have kept him to under 23 minutes per game. Memphis is a weaker defensive team without him, but they cannot rely on him staying on the court. Towns has 21 fouls through five games.

The likely All-NBA big man is the only Minnesota starter with a positive net rating in this series — the Timberwolves overcame his foul trouble in the Play-In, but it’s not a complete coincidence that Minnesota have lost all three games where he has picked up five fouls.

Jaren Jackson Jr. in the first round of the playoffs:

Free throws will be a massive part of Friday’s game. These teams cannot help themselves when it comes to fouling, and Memphis (and particularly Morant) starting to hit their shots from the stripe was a major factor in the Game 6 turnaround.

Memphis is the better of the two teams just as the regular season standings suggested. While Morant has had his struggles, D’Angelo Russell has been pretty much a non-factor for the Timberwolves.

Russell’s play has contributed to the T-Wolves offense looking lost at points. The Grizzlies’ depth has made a real difference in this series with Tyus Jones, Brandon Clarke and Xavier Tillman all playing strong minutes.

.@JaMorant‘s poster from EVERY ANGLE 👀🔥

The Target Center crowd will be wild, as it was for Games 3 and 4. Memphis, though, already has one win on the road this series and got good offensive production from several role players in the one-point Game 4 loss. A loud arena isn’t going intimidate this fearless Grizzlies team.

Let’s go with the moneyline just in case it goes down to the final possession like the last two.