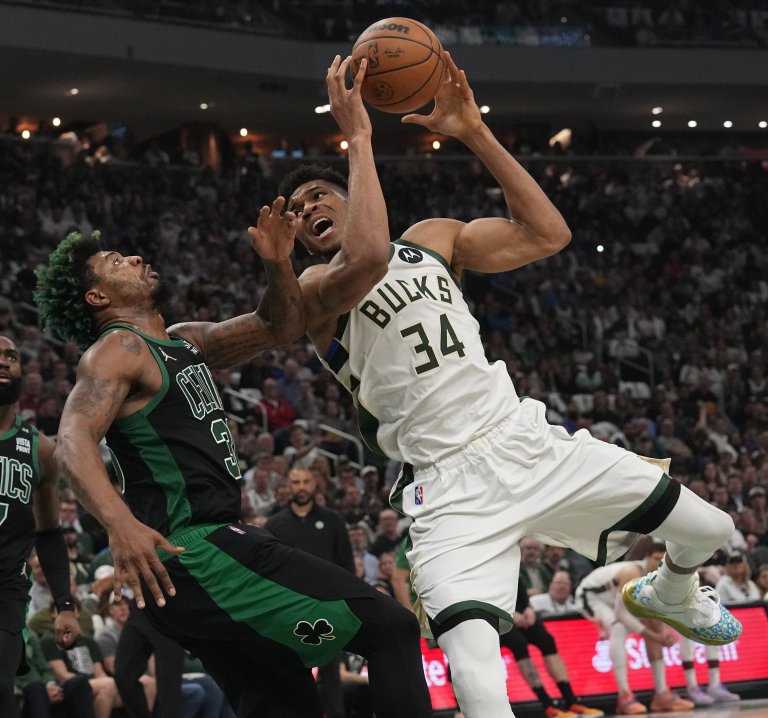 The NBA betting trends for Wednesday, May 11th playoff games are out
In the Western Conference series, the public is anticipating that the Golden State Warriors will have their way with the Memphis Grizzlies
Total bettors on the Eastern Conference side are weighing in heavily on the under being the play of the day

Deciphering the public NBA betting trends for games of Wednesday, May 11, there’s an obious love affair with the Golden State Warriors. And there’s an obvious reason for that.

When they take the floor for Game 5 of their Western Conference semifinal series against Golden State, the Memphis Grizzlies will be playing without their best player. Star guard Ja Morant is doubtful for the rest of the NBA postseason due to a knee injury.

No wonder then that a whopping 91% of handle and 84% of bets are taking the Warriors over the Grizzlies in the moneyline at odds of -170.

Odds and data as of May 11th at DraftKings Sportsbook.

While Golden State leads Memphis 3-1 and can wrap their series up with a win over in the Eastern Conference it’s Even Steven. The Boston Celtics and defending NBA champion Milwaukee Bucks are deadlocked at 2-2 through four games.

Even though Boston is the home team for Game 5, the betting public is split on how to wager on this game. Spread bettors are back the Bucks at +5.5. However, moneyline players are leaning strongly to the hometown Celtics at -225.

A battle for the series lead 🍿@Bucks vs. @celtics tips off at 7pm ET on #NBAonTNT pic.twitter.com/cwb6FLyFHp

While taking the Bucks and getting +5.5 points might seem ideal, the fact of the matter is that Milwaukee is 1-10 against the spread in the last 11 games against Boston. That includes a 1-5 ATS slate in the Bucks’ last six games at TD Garden.

Celtics vs Bucks Bettors Are Going Under

There appears to be merit in this NBA betting trends love affair with the under play in Wednesday’s Boston-Milwaukee matchup. The under has proven to be the correct call in five of the last seven games played by the Celtics.

The under is even more frequently happening when the Bucks are one of the two teams on the court. In eight of the last nine Bucks games, the under paid. The under also wrote a success story for bettors in four of Milwaukee’s last five road games.

Giannis the lone Buck on the parquet right now warming up before Game 5 between the Bucks and Celtics #NBAPlayoffs pic.twitter.com/IIHwOSrZsQ

In head-to-head meetings between Boston and Milwaukee, the under is 8-2. When Game 4 of the series went over, it ended a stretch of eight successive games pitting the Bucks against the Celtics in which the under cashed for bettors.

Warriors Moneyline Players Confident They’ll Be In The Money

The good news for the Grizzlies? They’ve held Warriors superstar guard Steph Curry to 31% from beyond the arc in this series and 27% over the past three games. Curry is a lifetime 36% 3-point shooter.

The bad news? Curry has still posted five games of 30 points of more in these playoffs. He scored 30 in Game 3 and 32 in Game 4 between the Grizzlies and Warriors.

Yes, the Grizzlies are proving to be a resilient bunch. They are 20-6 straight up this season without Morant.

Breaking: Ja Morant has a bone bruise in his right knee and is doubtful for the remainder of the playoffs, the Grizzlies announced. pic.twitter.com/A73iMhDHvn

However, if don’t think the battle-tested, playoff-hardened, veteran-laden Warriors aren’t smelling blood in the water right now, then you’re not really a hardcore basketball fan, are you?

It’s not always wise to follow the public money in NBA betting trends. This is one time where it makes perfect sense. Besides, the fact that both the moneyline handle (91%) and bets (84%) are in virtual lockstep tells you that the public and the sharps are both seeing -170 on Golden State to be of great value.