The second biggest event in Monte Carlo history concludes with the first ever Brazilian EPT champion. 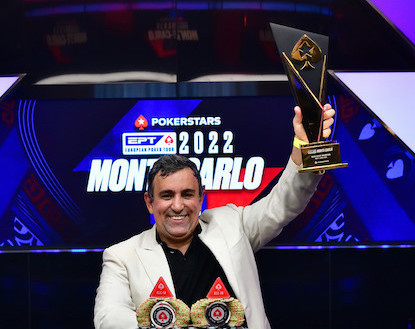 The Brazilian passion for poker is well documented but no player from Brazil has ever taken down a European Poker Tour title, until now.

You can watch the whole affair here from the live stream archives at PokerStars.

The next stop for the returning European Poker Tour is EPT Barcelona in August, meanwhile PokerStars have their hands full now with the return of SCOOP.

Will you be trying to qualify for an EPT this year? Let us know in the comments: