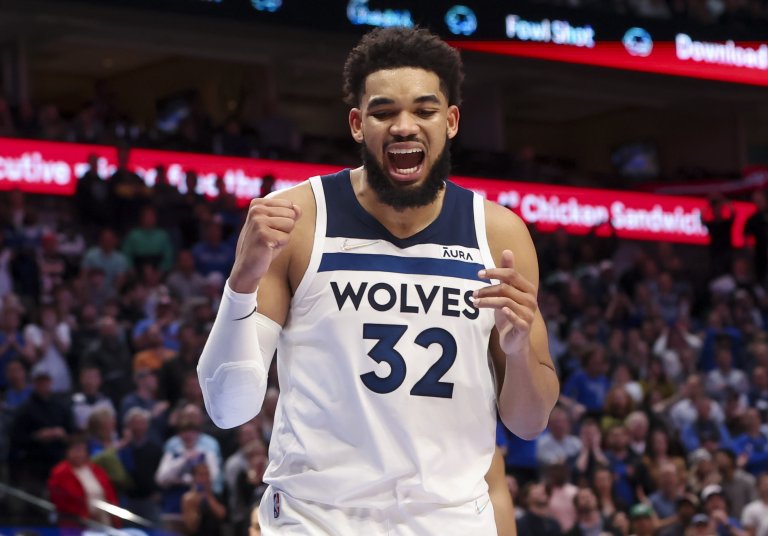 The Los Angeles Clippers visit the Minnesota Timberwolves in the NBA Play-In Tournament
The winner of Tuesday’s game advances into the Western Conference playoffs
See below for the latest Clippers and Timberwolves odds, analysis and the best bet

With the NBA Playoffs finally here, the Los Angeles Clippers and Minnesota Timberwolves will kick action off on the Western Conference side of the postseason on Tuesday, April 12th in Minnesota.

The Clippers and Timberwolves, play the nightcap of the doubleheader airing on TNT, with tip off at 9:30pm ET from the Target Center in Minneapolis.

The winner of Tuesday’s games will advance to play the second seed in the first round of the playoffs, while the loser will face the winner of the 9th seed vs 10th seed Play-In game on April 15th.

Odds as of April 11th from FanDuel

Going into the game, the Timberwolves are listed as three-point favorites over the Clippers.

Los Angeles enters the contest as the eighth seed following a 42-40 regular season, while Minnesota comes in at 46-36 overall and as the seventh seed.

Minnesota has put together a season that many didn’t expect, surprising some while grabbing the top seed in the Play-In portion of the postseason. The Timberwolves went from having the sixth-worst record in the NBA a year ago to grab the seventh seed and a home playoff game this year.

It will be interesting to see how Minnesota handles the big stage, something to keep an eye on early against Los Angeles. The Clippers are more battle-tested and experienced, while the Timberwolves are the exact opposite.

Minnesota, led by head coach Chris Finch in his first full season at the helm,  is still a young team with little to no playoff experience outside of Patrick Beverley.

As the Timberwolves prepare for the postseason, here’s a look at their top five players in terms of playoff experience:

With that youth and pressure in mind, Minnesota is still favored by three points, likely due to it hosting the game. During the regular season, the Timberwolves were solid at home with a record of 26-15. Minnesota must use the home crowd to ultimately come out on top on Tuesday.

A few weeks ago, Los Angeles wasn’t looking that dominant with stars Kawhi Leonard and Paul George both still out of the lineup.

At the end of the regular season, George has been able to get healthy enough to return, while Leonard remains out for the Clippers. But having one half of that duo back has resulted in Los Angeles being the healthiest it has all year, and it is playing much better at the best possible time.

Before George went down with injury last December, the Clippers were a top-five team in the West, only to slide once all their stars were removed from the lineup.

Now with most of the lineup back, Los Angeles has returned to form and is dangerous once again, ending the regular season winners of five straight. That will make things very interesting not only in Tuesday’s game but potentially moving forward in the postseason.

George appears to be back to full strength, and will be a key player to monitor against Minnesota. Since returning from injury March 29, George has averaged 24.3 points, 6.9 rebounds, 5.7 assists and 2.2 steals in five games (Clippers finished 4-1 over that span).

We should see an entertaining, back-and-forth battle between the top two teams in the West Play-In as Minnesota and Los Angeles both try to advance to the first round and avoid playing again on April 15th.

Although the Timberwolves might start slow as the young Minnesota roster adjusts to the unfamiliar pressure of the playoffs, the Timberwolves will bounce back to take down the Clippers and send Los Angeles to the win-or-go-home Play-In game against the winner of the New Orleans Pelicans and San Antonio Spurs contest.

Karl-Anthony Towns and company will have a solid showing at home, hosting a playoff game for just the second time in the last 18 seasons. Los Angeles has been playing well as of late, but the Clippers hot streak will come to an end in Minnesota.

For the best bet of the night, go with the Timberwolves being three-point favorites, a mark they will be able to cover. Additionally, combine it with the over/under for Towns of 27.5 points (-110) for a Same Game Parlay.

Towns will have his way against Los Angeles’ big men, setting the stage for a big performance out of Big KAT.