There’s plenty of rain this afternoon at Nottingham, which may make a tricky card even tougher for punters. At the same time, Catterick is already soft as flat racing dominates the day. 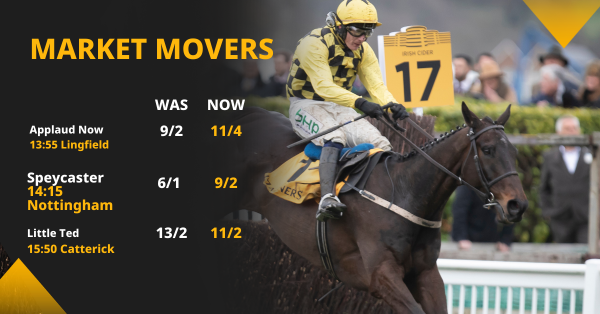 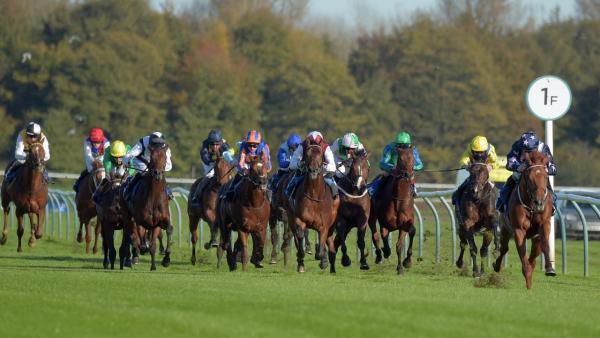 In the opening 13:40 at Nottingham, Barley 3.02/1 has a 2,000 Guineas entry and Cumulonimbus 3.55/2 has both Dante and Derby entries for later in the season. The latter handled soft ground at Doncaster when catching the eye in a race that has some strength in depth to the form.

Soft ground will be the day’s feature at Nottingham, and that could suit Derby entrant Mr Big Stuff 5.59/2 in the 14:15. Trainer Richard Spencer has a 21% strike rate with his three-year-olds at Nottingham.

Only one favourite in the last ten years has won the 14:50 at Nottingham. Lovely Mana 2.47/5 could be a lay should the rain arrive in buckets.

A Class 5 race is the highest graded race on the card at Catterick this afternoon. Their feature race is the 15:15, which features five horses that have won at this track twice or more – minefield.

At Leopardstown in their opening 14:30 Fillies Maiden, Dermot Weld has won the contest twice in the last two years, both with horses owned by H H Aga Khan, including Tarnawa and today runs Eyaziya 11.010/1. 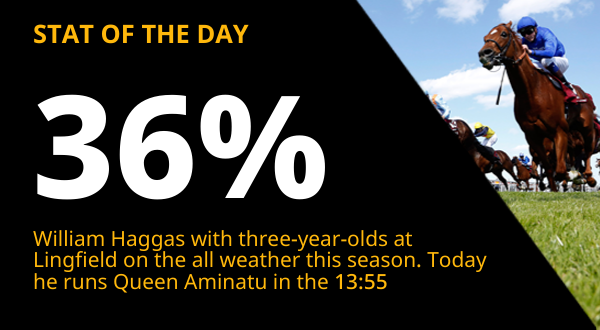 Today’s furthest traveller is trainer duo Charlie and Mark Johnston, who get around quite a bit. They have made the 271-mile journey to Lingfield for their runners Vintage Fashion 14:25 and Red Kite 16:40. 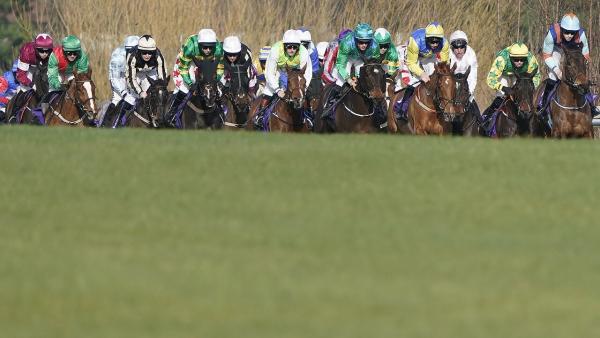 We head to Nottingham for today’s feature race, the 16:00 Barry Hills Further Flight Stakes, where staying king Trueshan returns to action and will likely get his favoured soft ground.

Trueshan claimed back to back Group 1 victories last season and capped off a fine season with a bloodless victory on Champions Day, confirming his superiority over old rival Stradivarius. He is clearly the one to beat if on song for this seasonal return, but layers can take confidence in the fact that he has been beaten on return after a break three times in four seasons with other a short head victory on the all weather.

Connections have expressed that he will improve for the run, which concurs with his profile, which was steadily improving throughout the season last term.

Yaxeni arrives as a bit of an unknown quantity after landing a valuable handicap at Naas at the end of last season, recording a career-best on the figures. That was a gusty display on her first attempt beyond 1m6f, and she has stamina in abundance on that evidence. It’s interesting connections make the journey over, but she may be best watched in this company first time up.

Quickthorn has an excellent record fresh, and it may be best to forgive his last two runs of the season after a productive year, and the break could have done him a world of good. He won’t mind any rain that falls, and it’s simply a case of if he is good enough.

There are few negatives to his chances today, and he has a fighting chance.

It’s challenging to find a horse even close to the quality of an on-song Trueshan in this field, but he will have bigger targets ahead of him this season, and now could be the time to take him on. Quickthorn is the offering. He was progressive last term on soft ground, and he could be a horse that is best when fresh.

Calvin out for Aintree cash 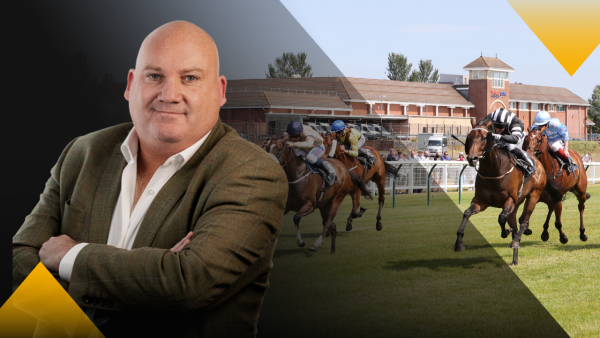 I have touched upon this previously, but I want to advise people to avoid the “wise guy choice” with the Grand National fast approaching.

We have all heard the phrase “the Twitter horse”, you know, that one that rarely ever wins when so many people fancy it. Well, it’s the same as the “tipster agreement”, thehumble nodding of the head as two, three or four tipsters agree on a horse as though they have found the holy grail.

Now there are times when this can work well, in small field scenarios where the choices are limited or in a field where there are plenty of no-hopers that you can write off as soon as you look at a page. Even then, if more than two of you agree, in my experience, it’s probably going to spell trouble and a second-place finish, and you should immediately look at the race again.

If there is one race you don’t want to be in agreement with three or more people on its a 40 runner, 4m2f race over National fences at 8/1 the field.

Plenty of people will be advising the same horses – Any Second Now is the popular one, and these are the type of horses to avoid like the plague. He could win, but I will stick my neck on the line here because I have seen it repeatedly go down in flames.

I know it’s easy to think that if he fancies it, and he does as well, oh, and she likes it too, it’s a “good thing”, but punters/followers should look at those scenarios more suspiciously than that. If too many people agree, then someone somewhere has missed something. The game is never that straightforward so keep that in mind, especially in a 40 runner handicap over 4m2f.