Whoever succeeds Boris Johnson as Conservative leader will need to regain the trust of the public. So is an MP, whose name is one letter shy of embodying that vital quality, the answer to the Tories’ woes?

Liz Truss is the favourite to be the next Conservative leader and looks more and more like a leader in waiting.

The foreign secretary is 6.611/2 to succeed Johnson while the chancellor Rishi Sunak 13.012/1, so long the frontrunner, slides down the market in a manner befitting his growing reputation for slipperiness. 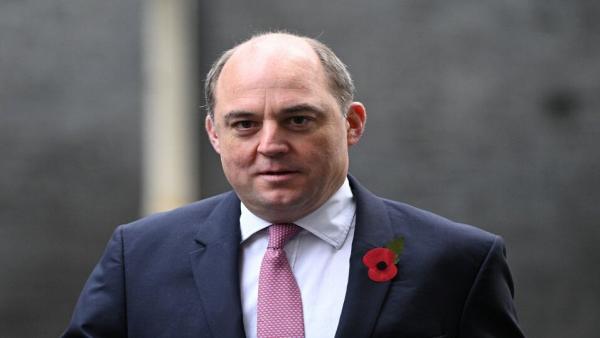 With the exception of Hunt, who finished as runner-up to Johnson in the 2019 leadership contest and has spent the pandemic undermining him from the backbenches, there is a new generation of Tory MPs chomping at the bit for a crack at the top job.

Tugendhat and Mordaunt can both distance themselves from the Johnson government. Wallace (pictured above) has impressed as defence secretary during the crisis in Ukraine and Truss has been a confident foreign secretary since succeeding Dominic Raab last year.

They will all be able to promise a break from the culture of dishonesty in Downing Street and bid for a fresh start with voters at the next general election. Another Tory majority is 3.3512/5 on the Exchange but, under a new leader, it may yet be attainable.

The obstacle to the ambitions of Truss and co. is, of course, Johnson who has showed no sign that he is going to resign after he and Sunak received fines from the police for breaking lockdown rules.

When it comes to betting on his year of exit, Johnson is even odds to go no sooner than 2024. That may change, however, if he receives further penalties from the police over partygate or the Tories perform poorly in local elections on 5 May.